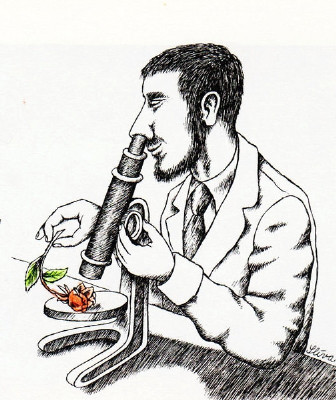 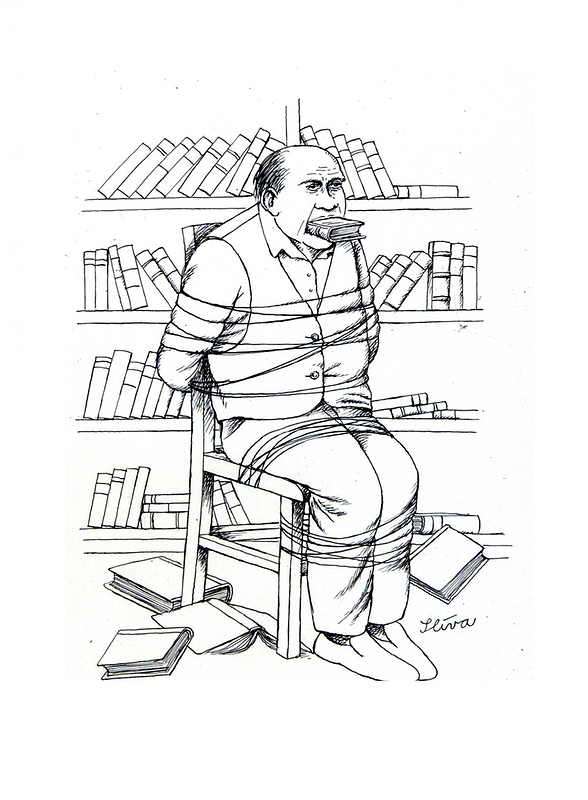 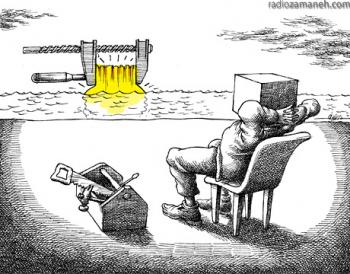 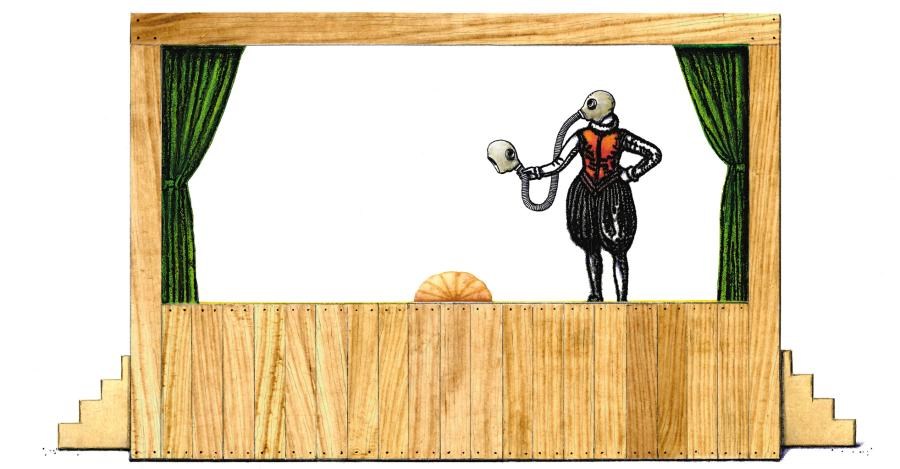 Hollywood’s love of a rigid structure in screenplay writing did not materialise out of thin air. Where did all those plot points, mid-points, three-act structures come from? The journey is an interesting one. It is a tale that wanders over time and borders.

While most dramaturgy stems from ancient Greece, there is a more specific track to follow to arrive at modern American screenwriting.

The seeds were sown in France. Alexandre Dumas (Dumas pere) - 1802-1870 was a prolific writer of literature and plays. He got the idea of employing 12 writers to help him get all his ideas down on paper and, therefore, was party to the first “writing factory”.

His son, Alexandre Dumas (Dumas fils), continued the concept and started a wave of so-called “Boulevard comedies” in Paris. They encompassed an attempt at a finding a common structural direction.

We move north to Norway where Henrik Ibsen (1828-1906), Norway s greatest writer, was profoundly influenced by both Dumas Pére and Dumas Fils - both creatively and structurally. Together with Bjoernstjerne Bjoernsen, another Norwegian writer, they worked together on structuring plays into a form we recognise today.

August Strindberg (1849-1912), Sweden s greatest writer, was influenced by the direction being taken across the border. He, in turn, influenced Anton Chekhov (1860-1904) to the east in Russia.

All these northern developments were closely followed by an Englishman, William Archer. He was so taken with the nordic writers and their work that he taught himself the Scandinavian languages, in order to read the plays and novels in their original form. Around 1900, Archer published a book called “Playmaking”. In it, he polished up the various points and presented a playwriting structure that was clear and concise.

Sailing across the Atlantic, we make a stop at Yale, where George Pierce Baker (1866-1935) was teaching theatre. He took Archer s book to heart and made further adjustments in finding the optimal playwriting structure.

Among his students was Eugene O Neill (1888-1953), one of the most respected writers in America s literature history. O Neill learned a great deal from Pierce Baker and ended up starting his own theatre group, called the Provincetown Players. They were an experimental bunch. Their influence on travelling theatre groups who toured the countryside was strong. Through their work, the movement towards a common dramaturgy, started a century before in Europe, was nearing completion.

They implemented the same structure in their travelling shows, in order to present different stories within the same framework, therefore making them more accessible to the audience.

With the advent of cinema and the rise of film as an art form, the movement towards a broad-reaching dramaturgical structure makes a quick stop back in Europe, in Copenhagen, at Nordisk Film Studios.

Nordisk, the oldest film company in the world today, controlled the lion’s share of the world s film market in the years between 1906-1914. The Golden Age of Danish Cinema. Films were cranked out at a dizzying pace using, more or less, a screenwriting framework laid out by all the aforementioned people.

After the First World War, Hollywood gained strength and, no doubt influenced by the factory system laid out in Copenhagen by Nordisk, started the move towards the domination we know today.

The dramaturgical structure inherent in most Hollywood films was fine-tuned over the years until reaching the point at which we now find ourselves: The three-act structure, the plot points, the time-frame and suchlike pandemonium. 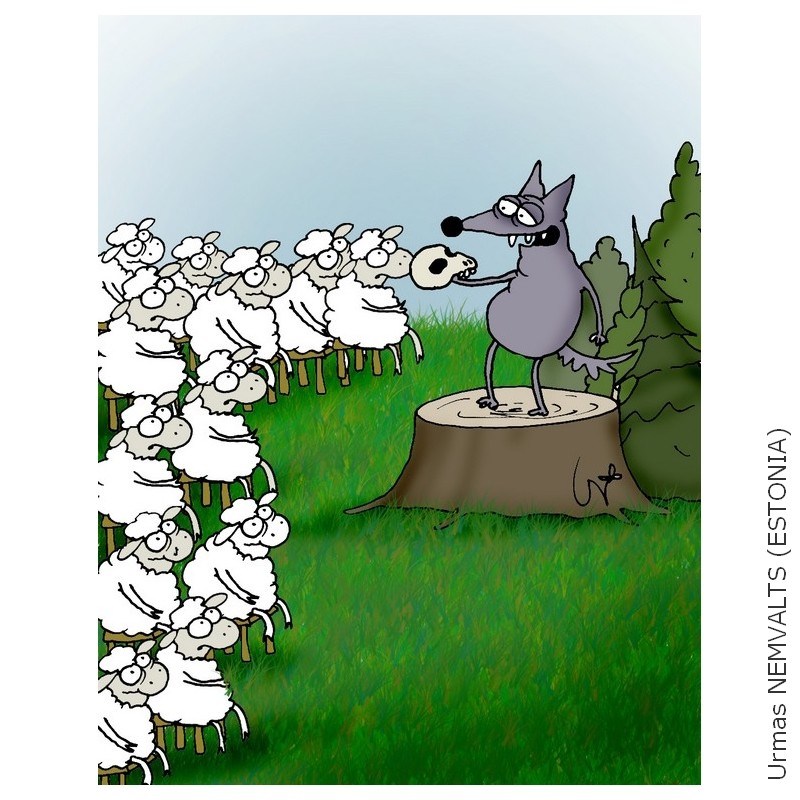