Both parents were Jewish, but decided against raising the boys as Jews. Reich and his brother, Robert, were brought up to speak only German, were punished for using Yiddish expressions and forbidden from playing with the local Yiddish-speaking children.[21]
As an adult Reich wrote extensively, in his diary, about his sexual precocity. He maintained that his first sexual experience was at the age of four when he tried to have sex with the family maid (with whom he shared a bed), that he would regularly watch the farm animals have sex, that he used a whip handle sexually on the horses while masturbating, and that he had almost daily sexual intercourse from the age of 11 with another of the servants. He wrote of regular visits to brothels, the first when he was 15, and said he was visiting them daily from the age of around 17. He also developed sexual fantasies about his mother, writing when he was 22 that he masturbated while thinking about her.[22]
It is impossible to judge the truth of these diary entries, but Reich’s second daughter, the psychiatrist Lore Reich Rubin, told Christopher Turner that she believed Reich had been a victim of child sexual abuse, and that this explained his lifelong interest in sex and childhood sexuality.[23]
Death of parents[edit]
Reich was taught at home until he was 12, when his mother was discovered having an affair with his live-in tutor. Reich wrote about the affair in 1920 in his first published paper, “Über einen Fall von Durchbruch der Inzestschranke” (“About a Case of Breaching the Incest Taboo”), presented in the third person as though about a patient.[24] He wrote that he would follow his mother when she went to the tutor’s bedroom at night, feeling ashamed and jealous, and wondering if they would kill him if they found out that he knew. He briefly thought of forcing her to have sex with him, on pain of threatening to tell his father. In the end, he did tell his father, and after a protracted period of beatings, his mother committed suicide in 1910, for which Reich blamed himself.[24] 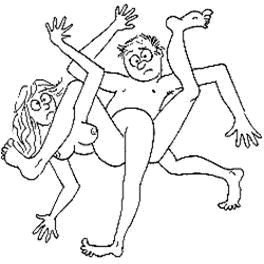 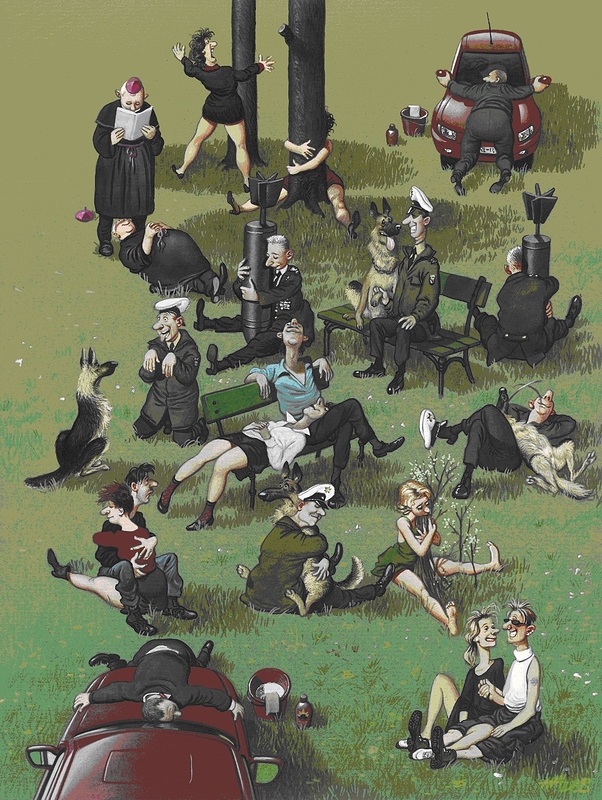 Prior to his orgonomic research, Dr. Reich had earned an international reputation as a scientist of integrity. Once, after he had demonstrated orgone energy to Albert Einstein, the famous physicist exclaimed that “this would be a bombshell to physics”.
His work encompassed 40 years within six countries, but in the end he suffered the indignity of seeing his life’s work banned in America and tons of his books and journals burned by the U.S. Food and Drug Administration per bureaucratic decree.