A small step for a man a giant leap for the mankind.
NASA u kishte dhene 20% probability qe do te ktheheshin gjalle.
Nixon kishte pregatitur dhe fjalimin qe do mbante per ate rast.
Fate has ordained that the men who went to the moon to explore in peace will stay on the moon to rest in peace.

These two men are laying down their lives in mankind’s most noble goal: the search for truth and understanding.

In their exploration, they stirred the people of the world to feel as one; in their sacrifice, they bind more tightly the brotherhood of man.

In ancient days, men looked at stars and saw their heroes in the constellations. In modern times, we do much the same, but our heroes are epic men of flesh and blood.

Others will follow, and surely find their way home. Man’s search will not be denied. But these men were the first, and they will remain the foremost in our hearts.

For every human being who looks up at the moon in the nights to come will know that there is some corner of another world that is forever mankind. 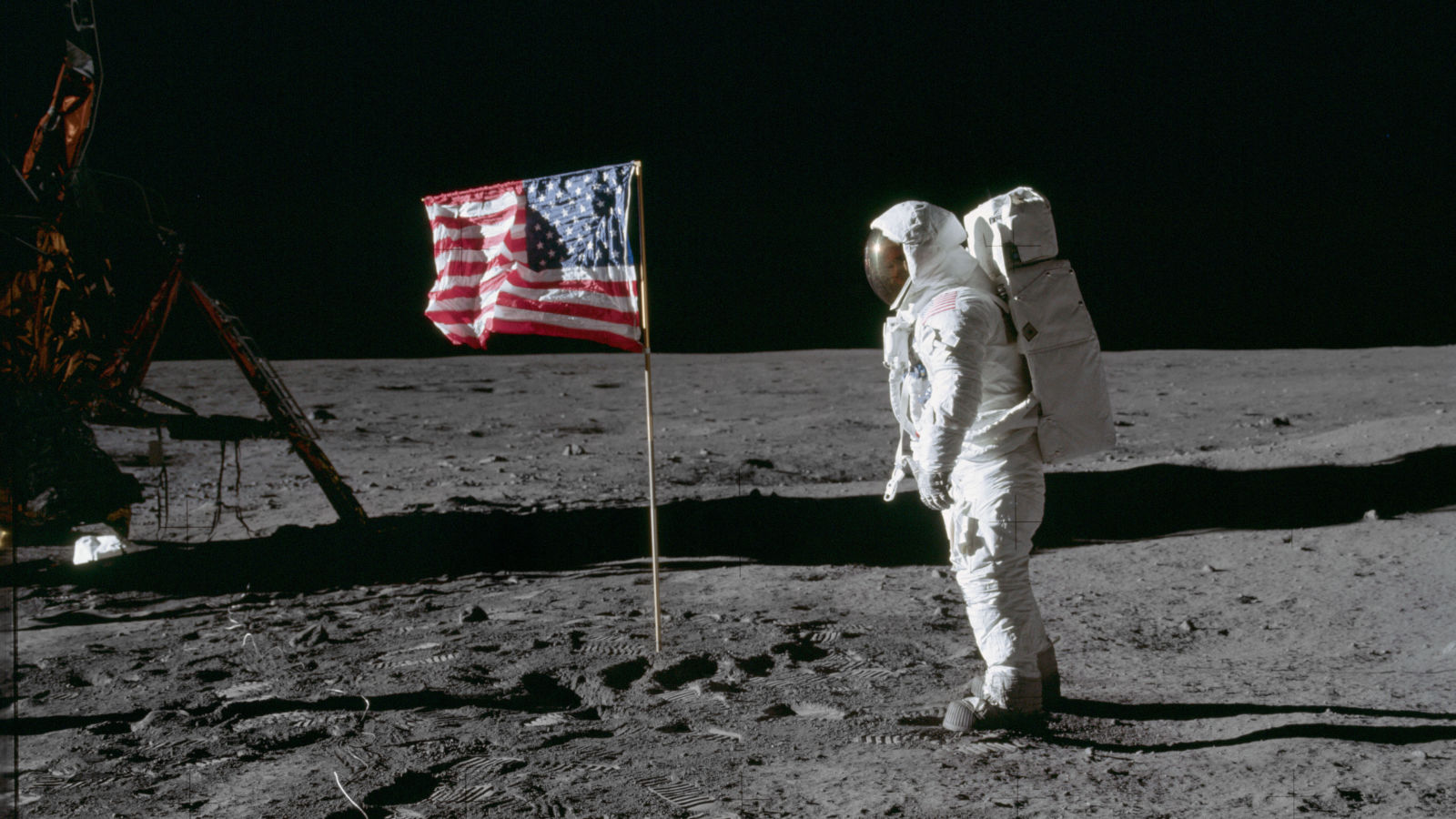 It’s been 50 years since American astronauts landed on the moon, and it remains one of the single greatest achievements of modern human history. The moon, as it turns out, is really, really difficult to get to, and the fact that we pulled it off at... 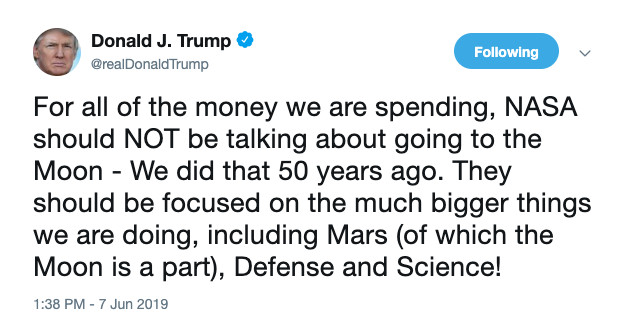 Trump’s confusing tweet about "Mars (of which the moon is a part)," explained

NASA is working on a hasty 2024 moon mission. Trump now says the moon is so 50 years ago.

" -Magic?
-No, something stronger. Engineering." 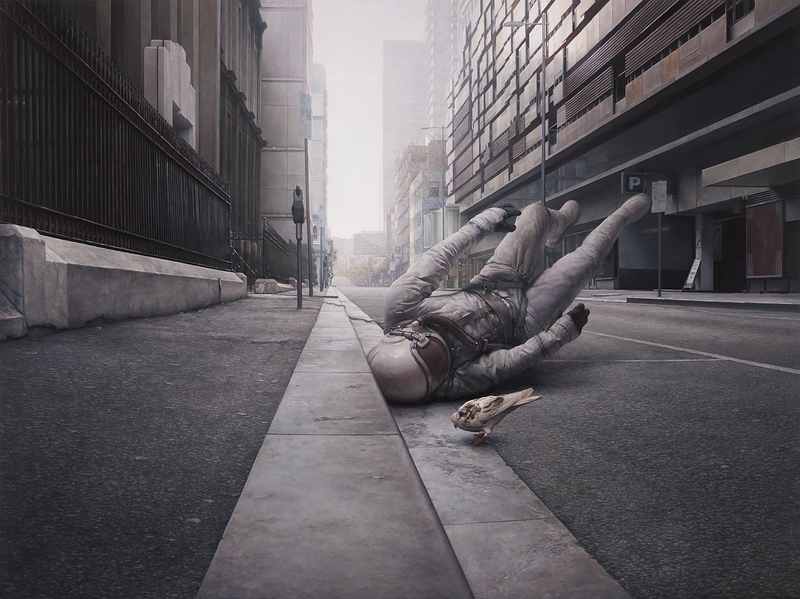 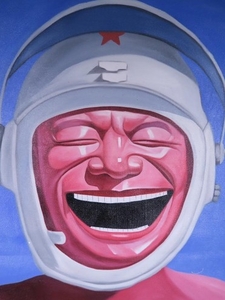 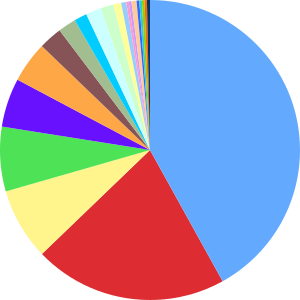 Mammals (from Latin mamma "breast") are vertebrate animals constituting the class Mammalia (/məˈmeɪliə/), and characterized by the presence of mammary glands which in females produce milk for feeding (nursing) their young, a neocortex (a region of the brain), fur or hair, and three middle ear bones. These characteristics distinguish them from reptiles and birds, from which they diverged in the late Triassic, 201–227 million years ago. There are around 5,450 species of mammals. The largest orde...