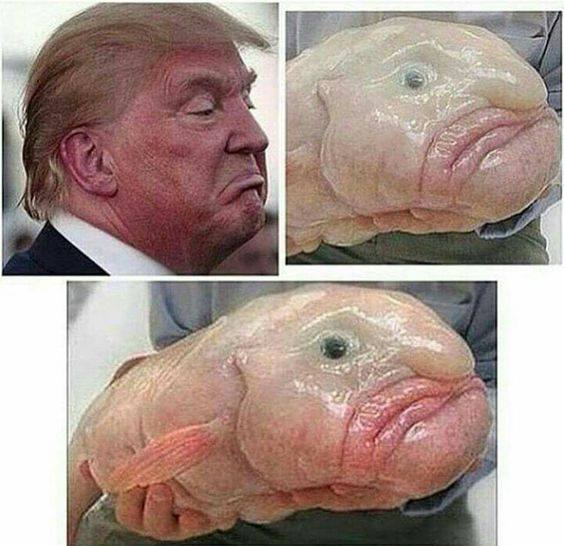 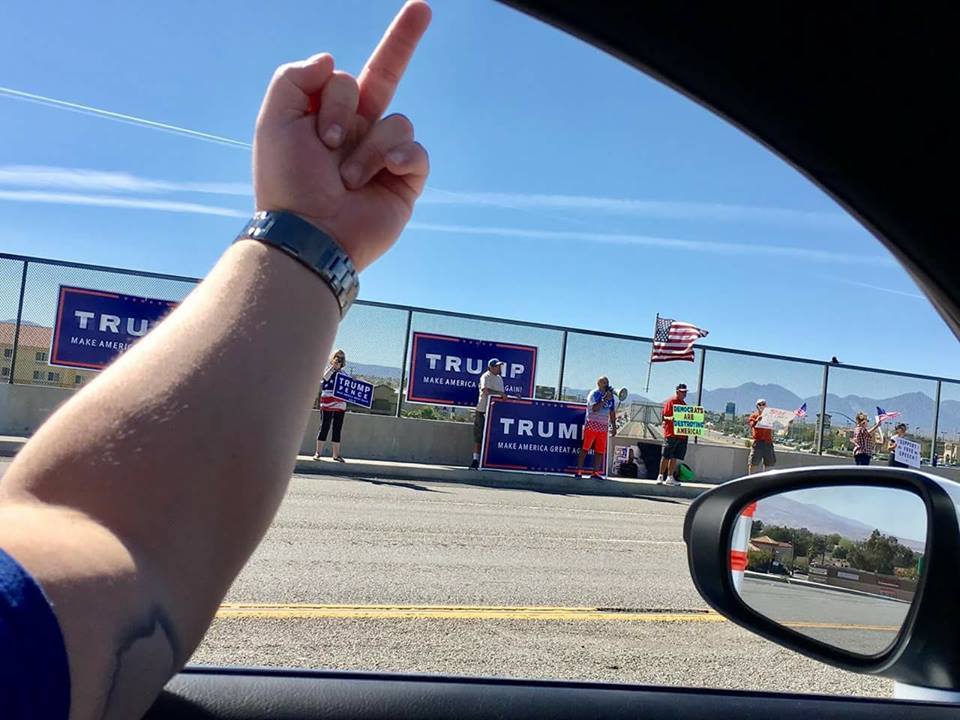 Today’s word of the day is rigged !

Gjynof gjynofqaret qe rrehen me i karramele. Vdiqen per icik : " WE GOT HER " . " People don’t drink the sand because they’re thirsty . They drink it because they don’t know the difference."

The letter from FBI Director Comey announcing the reopening of the Clinton email investigation is already being blown up into more than it is.

As Republicans cheer because they think that they have been thrown an election lifeline, read the whole letter and look at what it says. The letter does not say that Hillary Clinton did anything wrong. The letter states that emails were found that were pertinent to the email investigation while looking into an unrelated matter.

The letter FBI Director Comey reads like what it is, an update on an investigation. The FBI is dotting the Is and crossing the Ts. Comey’s letter destroys the Republican claim that there was a conspiracy to cover up Clinton’s emails. Republicans, including Donald Trump, have spent months criticizing Comey’s investigation, but it turns out that they were wrong.

It would take something unprecedented and dramatic to change the FBI’s original findings. Director Comey made it clear that the agency’s work might not be completed before the election.

The email story that Republicans and the media love, but voters have never cared about is back in the news, but it remains an empty scandal.
Source : Politicususa.