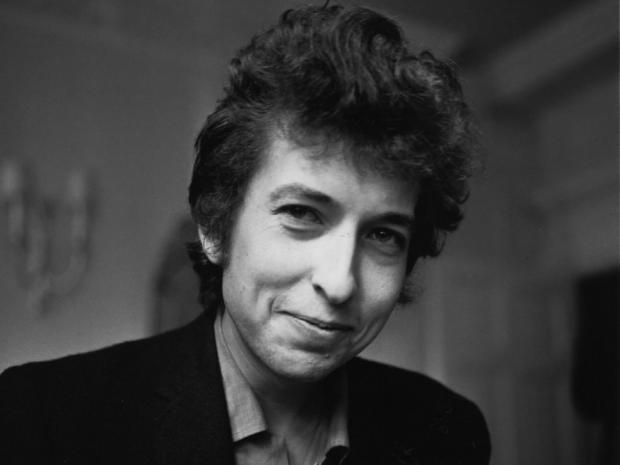 Leonard Cohen: At a certain point, when the Jews were first commanded to raise an altar, the commandment was on unhewn stone. Apparently, the god that wanted that particular altar didn’t want slick, didn’t want smooth. He wanted an unhewn stone placed on another unhewn stone. Maybe you then go looking for stones that fit. …Now I think that Dylan has lines, hundreds of great lines, that have the feel of unhewn stone. But they really fit in there. But they’re not smoothed out. It’s inspired but not polished. That is not to say he doesn’t have lyrics of great polish. That kind of genius can manifest all the forms and all the styles.

In an interview following the announcement, Danius elaborated on the Swedish Academy’s decision: “He is a great poet in the English-speaking tradition, and he is a wonderful sampler — a very original sampler,” Danius explained. “For 54 years now he has been at it and reinventing himself, constantly creating a new identity.”

And for his work, he has been amply recognized by critical community. Dylan has won Grammys, an Academy Award, a Golden Globe and a Medal of Freedom, the highest civilian honor in the U.S. Now, to that trove of honors Dylan has added a Nobel.