We arrived in Khan Sheikhoun three years ago from Mourik in Hama province. There was nothing left in my town, where most houses were destroyed by incessant bombings, and almost everyone had left. The regime was constantly bombing us and the frontline in Hama was slowly getting closer. One day, I decided, we had to leave. We carried nothing with us except a dim hope for our safety.

Since we arrived in Khan Sheikhoun, we have been at the mercy of strangers, living on charity. Last year, during Ramadan, someone told me that it’s safe to go back because the rebels had captured the city. When we returned, we found our home destroyed due to the fighting. But I was happy to be there. I tried to clear the dust and debris of one room where the bricks were still tethered together to live with my family.

It was my house, after all, in my city where I was born, close to our family’s pistachio farms where I spent my happiest days working and playing with my children. It didn’t matter that the regime had destroyed everything in the city, including the drinking taps. We were at home.

Our relief, however, was short-lived. We could only spend 20 days there till the regime started bombing us again, and we were displaced one more time.

We returned to Khan Sheikhoun, where strangers opened their doors to us yet again, but our neighbourhood was under constant attack. We kept moving from one neighbourhood to the other for safety.

Last month, I decided to go to a refugee camp close to the Turkish border, but it didn’t have enough tents. So I left my son, his family and my daughter back in Khan Sheikhoun till I could find somewhere safe for them to stay. But no place is safe in Syria.

It was 8:30 in the morning on April 4. My neighbour called to say there was an attack right outside where my family lived. He told me this attack was different from others. I jumped into my car and drove for 120km back to Khan Sheikhoun.

There was chaos in the hospitals. Heaps of clothes were piled on the floors. Everyone was naked, lying on the floor. Their bodies were wet from the sprinkling of water in the wake of the gas attack. The dead were stacked in the hallway along with the injured, who looked like they were dead, with pale skin and red eyes. As I raced from one hospital to the other; the hope to see my children alive was slowly fading.

When I first saw their bodies, I thought someone had poisoned them. Thick foam was coming out of their nostrils and mouths. I lost my daughter, my son, his wife, and my sister. 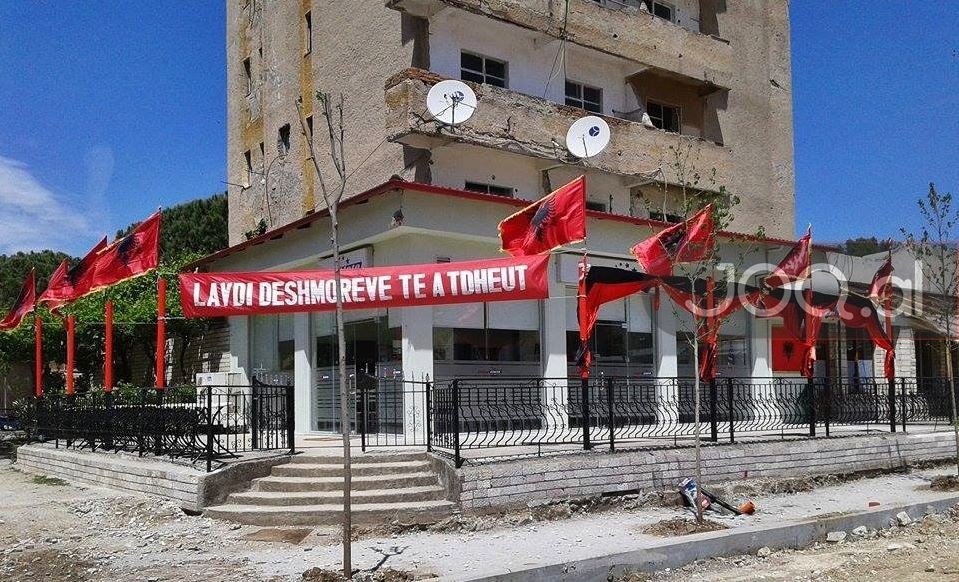 If you’re afraid of sharks, well, this blog should convince you it’s actually orcas you should avoid. Orcas are among the most savage killers in the ocean, wrecking tiger sharks, seals, beaked whales—and probably one of the most infamous apex...